Lorde says quitting social media has been “the hardest thing” she’s ever done.

“I felt like my brain wasn’t working very well anymore,” she explained. “It was excruciatingly difficult, the hardest thing I’ve ever done. I was really grumpy. I felt completely distant. But that’s how my life is right now. Lorde, on the other hand, acknowledged being a member of the “community” on the New York Times Cooking app.

“I go to the New York Times Cooking app and look at the comments,” she said during an appearance on The Late Late Show with James Corden. “It has become a form of community for me. And then you have all these weird little anecdotes. Someone says, “When my husband comes home from work, I cook this for him. And he makes his living doing it. And you go, “Ahh.” “Once in a while you’ll get weird details,” says the narrator.

“It’s been lovely, I really appreciate that,” Lorde remarked. “I am a calm and sensitive person.” 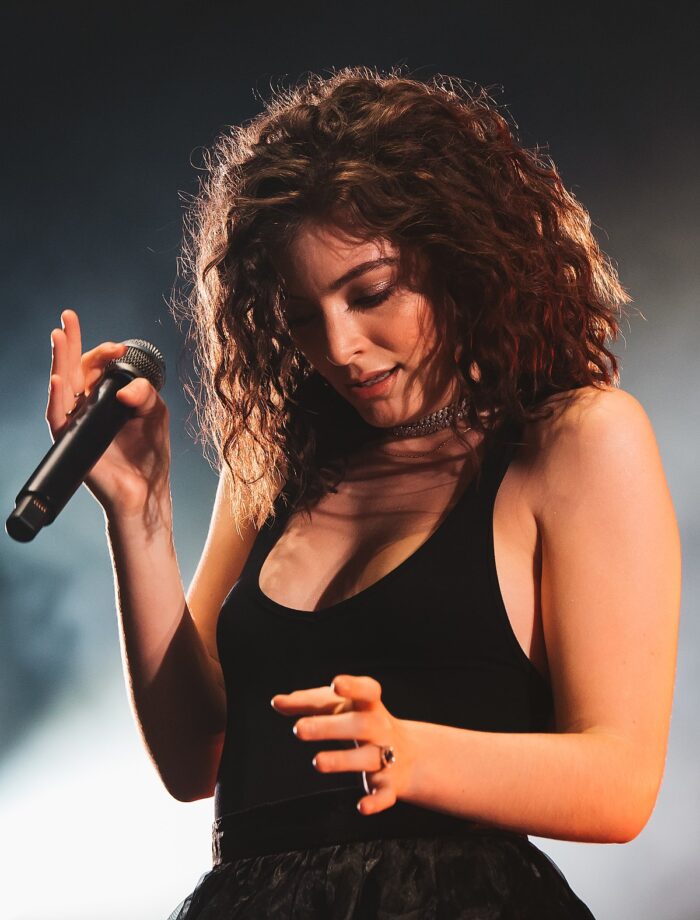 She went on to say, “That’s a lot of information, and I see how I’ve just been rammed with other people’s headlines and thoughts all day, and it hasn’t left me much room for think or reflect. I’m happy for that right now.

However, the Royals singer admitted at the time that she now finds it difficult to follow her friends without being present on social media platforms such as Instagram.

Also Read: Margot Robbie Once Admitted She Has Trouble Dealing With Fame